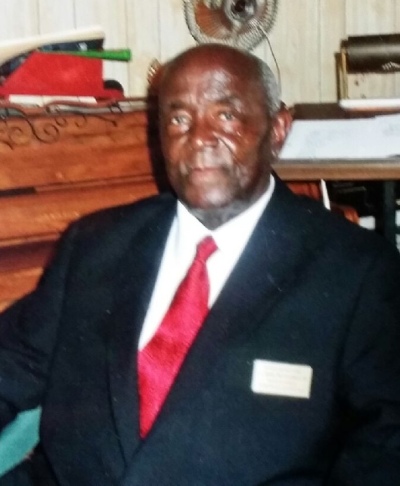 S.L. Ward saw a need for funeral service is Dawson (Terrell County), GA, so he started Ward Funeral Home.  He has served as a City Commissioner for several years.  He was well respected within the community and many people look to him to bury their loved ones.  On September 12, 2017, he was called from labor to reward.

"Servant of God, well done!
Rest from thy loved employ;
The battle fought, the victory won,
Enter thy master’s joy.
The voice at midnight came;
He started up to hear;
A mortal arrow pierced his frame:
He fell, but felt no fear.

Tranquil amid alarms,
It found him on the field,
A veteran, slumbering on his arms,
Beneath his red cross shield.
His sword was in his hand,
Still warm with recent fight,
Ready that moment, at command,
Through rock and steel to smite.

The pains of death are past,
Labor and sorrow cease;
And, life’s long warfare closed at last,
His soul is found in peace.
Soldier of Christ, well done!
Praise be thy new employ;
And while eternal ages run,
Rest in thy Savior’s joy. 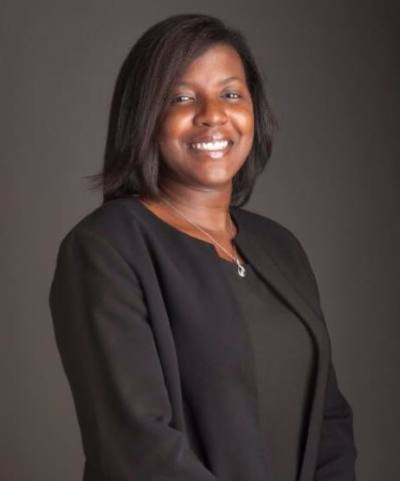 Petronia A. Shanks, a native of Albany, GA with roots and deep ties to the community of Terrell County, Georgia. She is the daughter of the late Sherry Ann Ward Shanks and Robert Shanks Jr. She is the granddaughter of S. L. Ward and the late Louvenia Douse Ward. Petronia enrolled and successfully graduated from Gupton-Jones College of Funeral Service in Decatur, GA. Ms. Shanks is a woman who believes in going above and beyond the call of duty to ensure complete satisfaction. Having continuous love and compassion poured into her from her parents and grandparents as an adolescent Ms. Shanks has become the epitome of love, compassion and humility. She is the mother of two boys Immanuel and Nehemiah Shanks whom she loves dearly. She is the third generation owner of Ward Funeral Home.

Emmett Harris Graham has been in funeral service since the age of 15.  He worked in all aspect of funeral service, from doing removals, washing cars, funeral attendants and embalmers.  He attended Fort Valley State University, Troy University where he received a Bachelor Degree in Management, Gupton-Jones College of Funeral Service where he received an Associate Degree in Funeral Service, and Grantham University where he received a Master’s in Business Administration.  He retired from the Georgia National Guard and U.S. Army after serving 27 years with deployment to Afghanistan and Mississippi during Hurricane Katrina and served as rear detachment senior non-commissioned officer during the unit deployment to Iraq.  He a member of Alpha Phi Alpha Fraternity Inc. (Spring 86); Past Master of Cordele Lodge #83 Prince Hall Masonry; Al Rakim Temple #142 AEAONMS; Charlie Brown Consistory #353, NAACP; and the Academy of Graduate Embalmers of Georgia.

Emmett joined the staff of Ward Funeral Home of Dawson, GA in 2014.  He is a licensed Funeral Director, Embalmer and Insurance Agent. 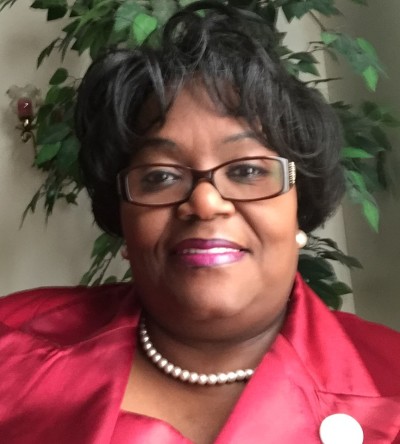 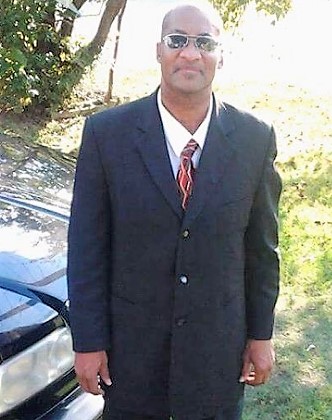 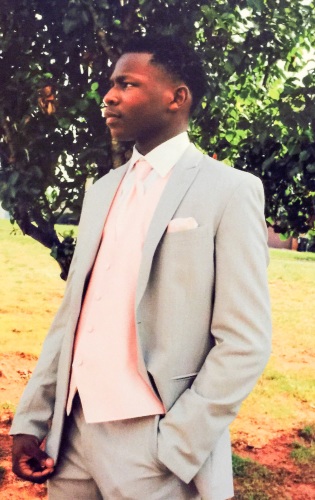 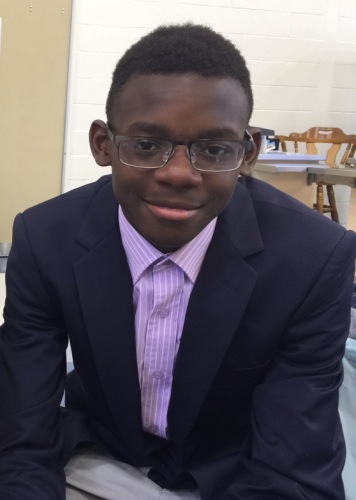 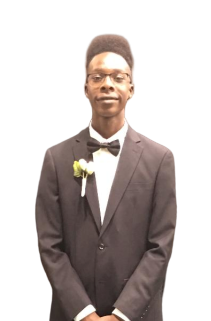 Larry Jerome Hall Junior, a native of Parrott, Ga. He is the son of Deborah and Larry Hall Sr. and the youngest sibling to Whitley, Erica and Jasmine Hall. Larry is currently a student in his Junior year at Terrell County High School. After high school Larry plans to attend Abraham Baldwin Agricultural College where he will major in Crop and Soil Science. Larry is a young man who is always ready and willing to lend a helping hand to anyone in need. Always eager to learn new things Larry looks for new ways to expand his knowledge each and every day. Larry lives each day shining his light amongst all that he comes in contact with. God orders his every step and with him he will not fall.

A year of daily grief support

Our support in your time of need does not end after the funeral services.  Enter your email below to receive a grief support message from us each day for a year.  You can unsubscribe at any time.